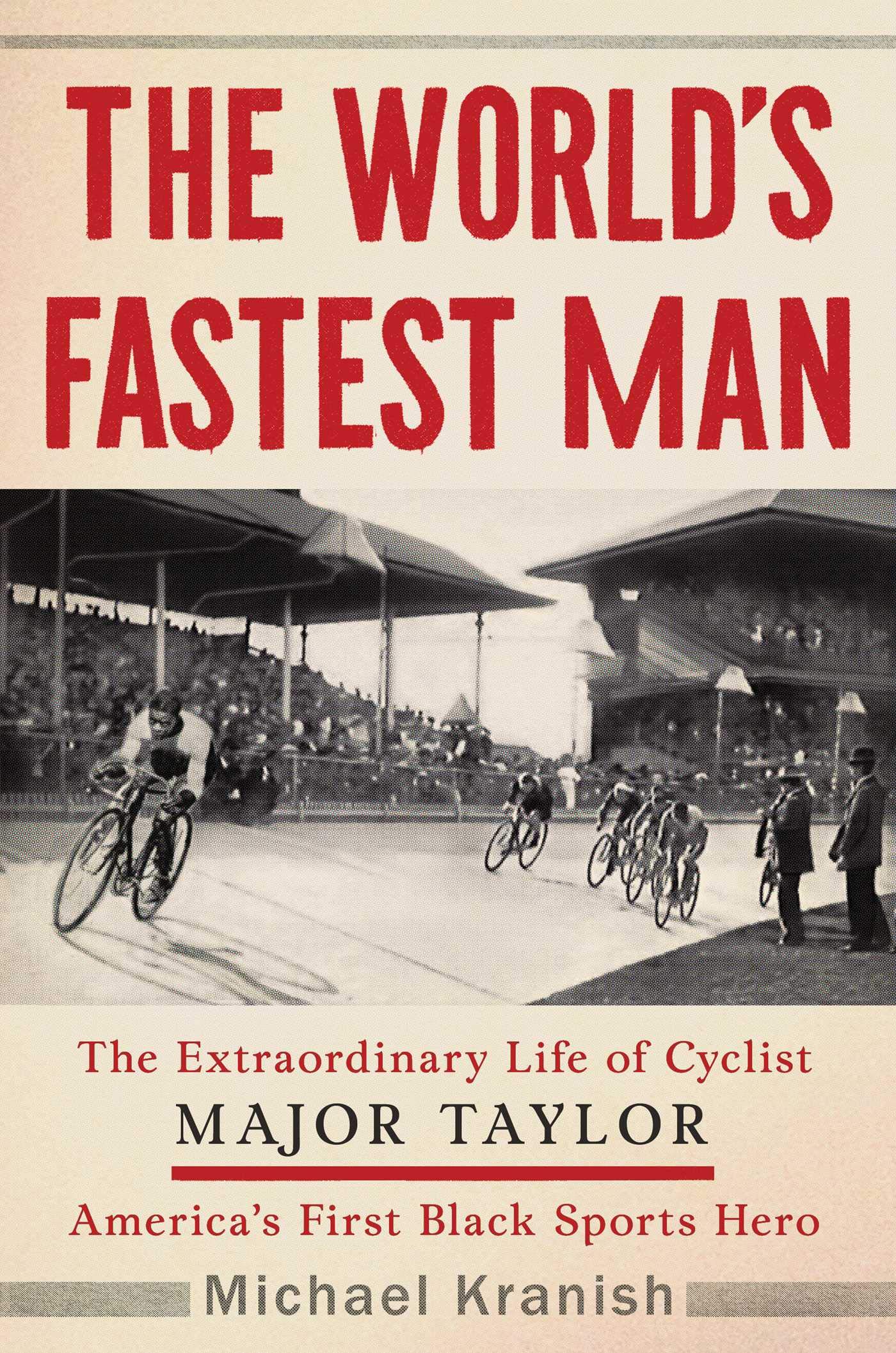 Long before Muhammad Ali and Arthur Ashe, before Jackie Robinson and Jesse Owens and boxing’s Jack Johnson, Marshall Walter “Major” Taylor was carving a place in America’s civil rights history through sport. Born into poverty in Indiana, he rose to the pinnacle of cycling in the late 19th century—a celebrated national and world champion in a predominantly white pastime.

Washington Post reporter Michael Kranish, co-author of the 2016 best-seller Trump Revealed, examines this overlooked trailblazer in a discussion of his book The World’s Fastest Man: The Extraordinary Life of Cyclist Major Taylor, America’s First Black Sports Hero. Overcoming rampant racism in his sport, Taylor became one of the most chronicled black men of his time, only to fall into financial difficulty and back into poverty before his death at age 53.

Co-presented by the Major Taylor Cycling Club of Kansas City.

** Denotes events organized by third parties and/or community members. BikeWalkKC provides this a service to the community and is not responsible for these events.

Learn more about the calendar and how to add your events.