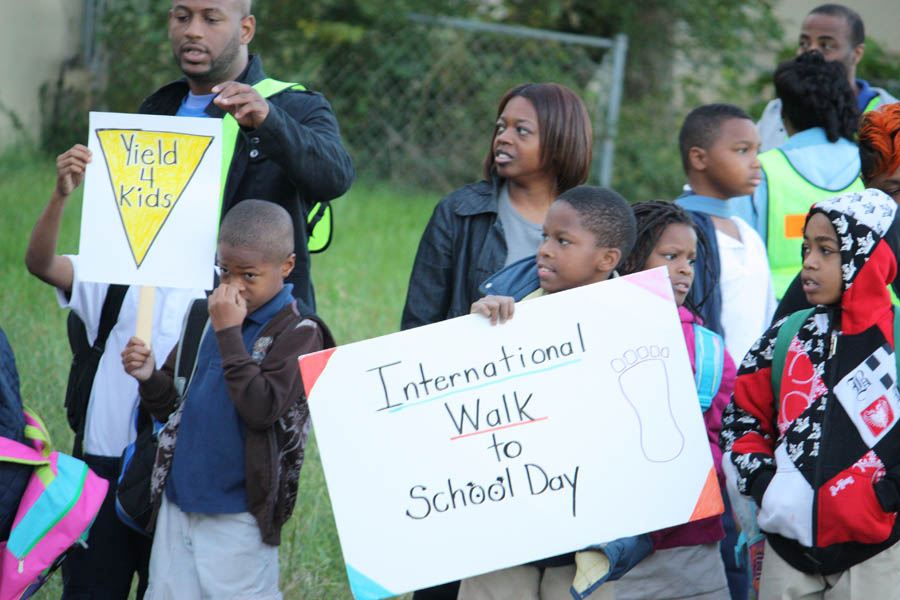 Since BikeWalkKC’s founding in 2010, we’ve developed in-demand programs, grown our membership, attracted new partners, and established ourselves as leaders in the field of bicycle and pedestrian education and advocacy. But as detailed in our first Mile 10 blog post, BikeWalkKC started out with just a handful of volunteers, a few small grants, and boundless determination.

Following the receipt of our articles of incorporation, BikeWalkKC hit the ground running as its small staff and board members worked to raise the match funding needed for our founding grant from Advocacy Advance.

Two major initiatives were launched as a result:

For how long have you known BikeWalkKC? We’d love to hear your stories! Contact info@bikewalkkc.org to share.