2014 was a great year for walking and biking in Kansas City. Across the region 2014 brought new trails, new bike lanes, expanded education programs, improved public policy, new funding, and a growing consensus that walking and biking are important for the health, sustainability, and competitiveness of Kansas City.

These are just a few highlights of the many successes and accomplishments of 2014. You can help us have an even bigger impact in 2015 by becoming a member or making a donation today!

KCMO adopted a new policy to use “ladder” or “zebra” style crosswalks in pedestrian areas like Downtown and Midtown, near schools, and near transit stops. The more visible crosswalks have already started showing up as streets are repaved or repainted.

The first bi-state, on-street bike route debuted this year with the completion of bike lanes on Southwest Boulevard between Downtown KCMO and the Rosedale area of KCK. We look forward to KCK continuing the bike lanes further south to the Johnson County line, and to the City of Mission eventually connected to the route to the Turkey Creek Trail.

Over 150 women helped us kick off a new initiative to close the gender gap in bicycling. We are grateful to the women who spent a day sharing their stories and learning from each other. We heard loud and clear that street harassment is a big problem, and got right to work changing the laws to address it. 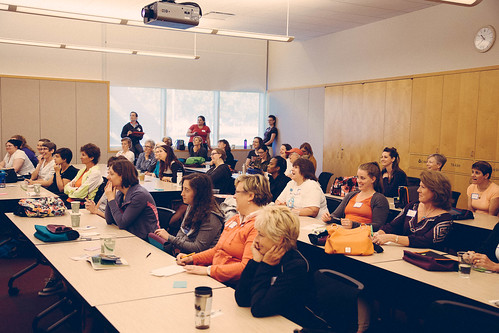 Lee’s Summit and Kansas City, MO both adopted new policies and penalties to discourage street harassment of people who walk and bike, joining the cities of Independence and Greenwood. Big thanks to KC Councilmembers John Sharp and Cindy Circo, to the Lee’s Summit Livable Streets Advisory Board, and to all of the individuals who shared their personal stories. Now we are working to spread the progress to additional communities in the region.

Community partnership for safe routes to school in Wyandotte County

Thanks to the leadership of the Unified Government of Wyandotte County and Kansas City, KS this year we expanded our Safe Routes to School programming into Kansas. A great partnership of nonprofit, government, school, law enforcement, and parent stakeholders are implementing an integrated plan to build new sidewalks and give kids the skills and training to safely walk and bike to school. 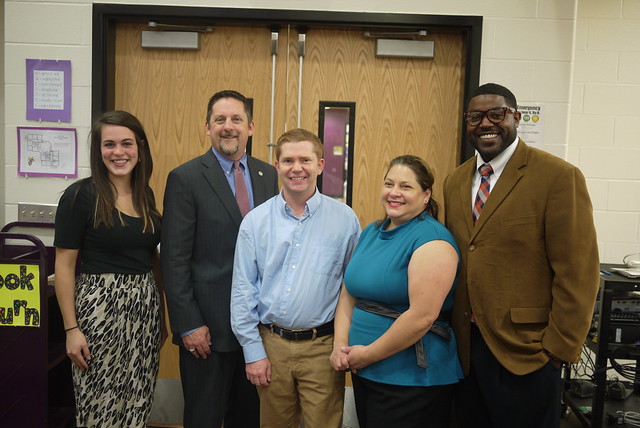 This year our BLAST Kids on Bikes and Earn-a-Bike programs served a record number of kids in the KC Public Schools, Hickman Mills, KCK, and North Kansas City school districts. Since 2012 more than 4,000 kids at twenty schools have received the skills and confidence to bike and walk to school and around their neighborhood. 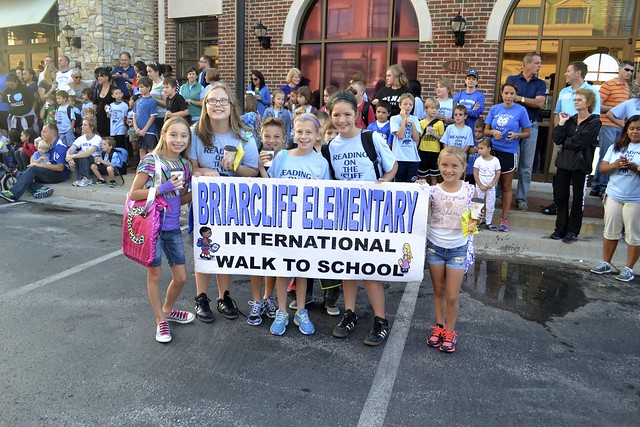 BikeWalkKC was appointed to Mid-America Regional Council’s Transportation Policy Committee, and important body that makes decisions about transportation policy and funding for Greater Kansas City. Bike/ped advocates now have a seat at the table when some of the region’s most important decisions are made. 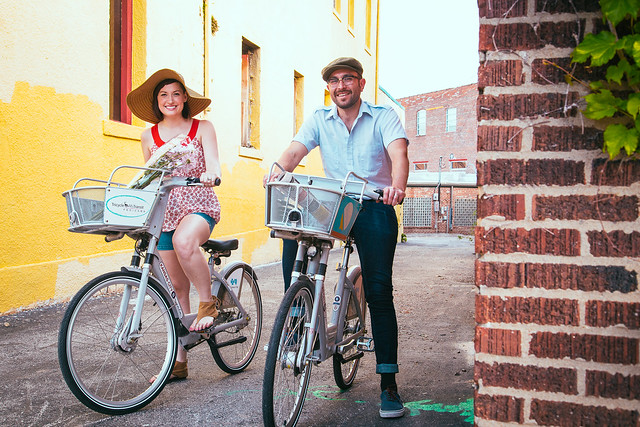 This fall we celebrated the expansion of bike share with eight new B-cycle stations in Westport, on the Country Club Plaza, and along the Brush Creek Trail.

We trained more than forty local transportation engineers, city planners, landscape architects, and other professionals on the best practices and newest innovations. Our Professional Development series supports the people who plan, design, and build the places we walk and bike.

We can’t do it alone, and are fortunate to be part of a big community of organizations working to Kansas City a better place to live, work, and visit. Hats off to all of our partners for a great year of accomplishments! 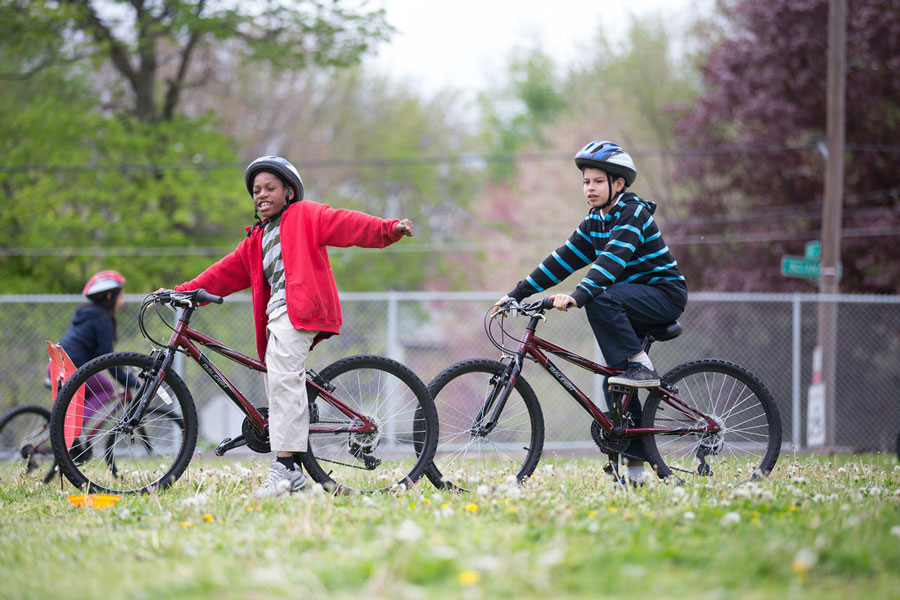 Thank you for a great year!

These accomplishments and more wouldn’t be possible without the support of our awesome members, donors, volunteers, and partners across the Kansas City metro area.

Help us do even more in 2015 by becoming a member of BikeWalkKC or making an extra donation today.

Posted in News and tagged overlandpark.