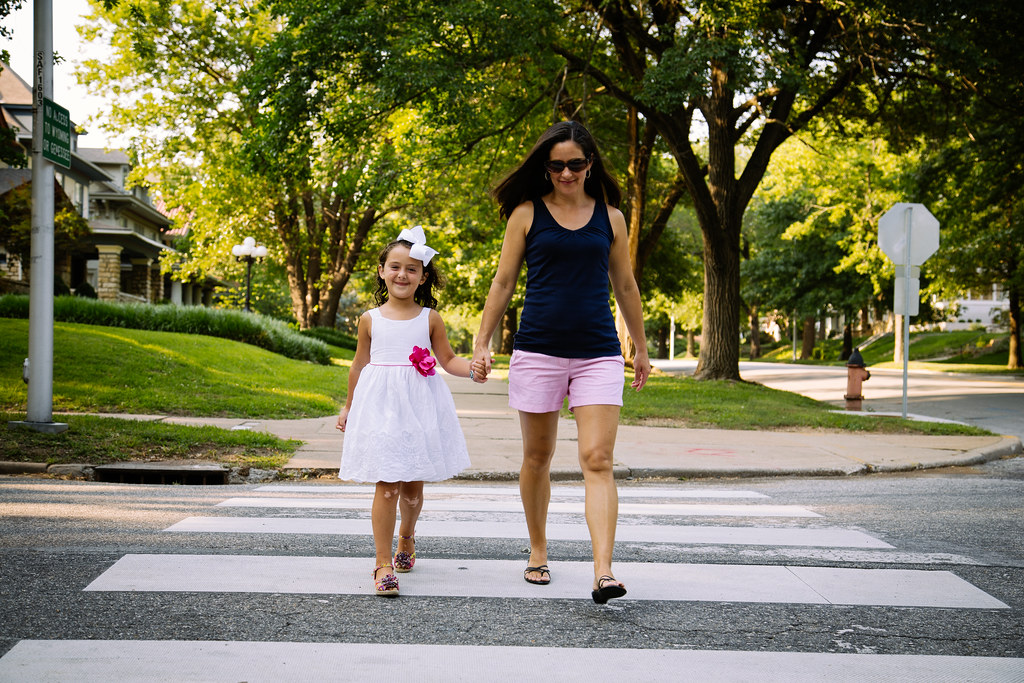 Many pedestrians are experiencing harassment on American streets, and it’s hindering their right to a safe trip.

The behavior is often represented in the media by a row of men at a work site whistling at a passing woman, but the actions that comprise street harassment can range from whistling, catcalling, honking, leering, lewd comments, and vulgar gestures to more serious and frightening actions like following, touching, and assault.

Like the construction worker stereotype shows, the behavior is usually directed at women, by men. A study from this year by nonprofit Stop Street Harassment shows 65% of American women having been the victim of harassment, while just a quarter of men are said to have experienced it. And though the nature of the harassment might also be racist and homophobic (many male victims are gay), or something else, its character is usually sexual.

The numbers above might actually be misleading — studies of women living in urban areas including Cleveland, the Bay Area, and Chicago record as many as 100% reporting harassment at some point in their lives. (And the problem might actually be more extreme in rural areas.)

Any woman (or man) who has experienced street harassment knows that it can be anything from disturbing to traumatic — to the point where it can essentially drive you off the streets, or at least avoid certain areas.

This means that tens of thousands of Americans don’t feel safe using the most fundamental, most inexpensive, and healthiest way to get around. Their confidence in using other modes like transit and cycling/bikeshare — which often mean being exposed to harassment — is undermined, too.

Harassment is actually illegal in many US states. Most states — including Missouri and Kansas — have statutes explicitly prohibiting “harassment.” These laws ban behavior like using “coarse language” or committing a “threatening, intimidating, or alarming action.” Many states also make disorderly conduct or disturbance of the peace offenses.

The problem is that — except for the most serious actions, like groping and assault — street harassment behaviors are rarely explicitly prohibited. That lack of specificity means that something like a suggestive comment, sadly, is often not legally recognized as harassment. For many perpetrators, harassment is a socially acceptable learned behavior, and education is a key component to changing the environment.

As Kansas City works to make its streets safe for walking, cycling, and other modes of transportation, tighter laws and education will be as important as new sidewalks or bike lanes. BikeWalkKC is working to pass an ordinance that defines and prohibits streets harassment. Please read how you can support this ordinance and create safe streets for everyone.

Posted in News and tagged news.