2013 was a great year for walking and bicycling, but even greater things are in store for 2014. New projects are in the pipeline, and important decisions will be made about the future of our region.  You can make a difference in three easy steps. 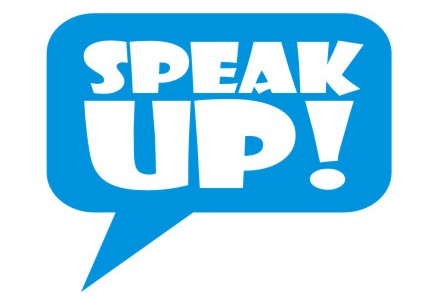 1. Get involved in a local project – see the list below to learn about what’s happening in your area and how you can help speak up for walking and bicycling.

3. Become a member of BikeWalkKC – Our professional advocates and educators work every day of the year to improve walking and biking all over Greater Kansas City. We need your help to keep up the fight.

Make a resolution to do be an advocate in 2014!

Another Missouri River bridge due for replacement. In 2014 we expect MoDOT to begin studying options for a new bridge, and we are working hard to ensure it includes a great place for walking and bicycling. Sign the petition to support another safe way to cross river.

KCK Levee Trails
Developing along the banks of the Kansas and Missouri River is a long term goal for the Unified Government of KCK and Wyandotte County. 2014 will see new efforts from Mayor Mark Holland the rest of the UG to open the levees for trails.

In 2013 the City of Leawood began developing its first master plan for walking and biking. Preliminary recommendations are due in 2014.

Great Progress in Independence
In June of 2011 the City of Independence adopted one of the region's first Complete Streets policies, and immediately kicked off a planning effort to implement the new policy. In 2013 those plans began to become reality with investments in new bike facilities.

Overland Park Bike Plan
In 2014 the City of OP will start working on a bike master plan, possibly including on-street bike facilities for the first time.

Support Phase 2 of Kansas City B-cycle
B-cycle is getting ready to expand to new neighborhoods, bringing bike share to the Midtown and Plaza areas later this year. Right now we are in the midst of a crowdfunding campaign to finish Phase 2. You can support bike share with a contribution to one or more neighborhoods.

Downtown bike network
The City of KCMO is planning twelve miles of new bike lanes in 2014, connecting the Downtown Loop with Westside, 18th & Vine, River Market, and the Crossroads. It will be be a hub of routes into KCK, North Kansas City, Midtown, and the Old Northeast.

Don’t see your community in the list?
Visit the Advocacy page on our web site for the full list of regional and local topics, and check it often for new advocacy issues. 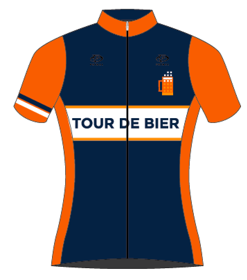 Get all the details and early registration at tourdebierkc.com.

First KC Women’s Bike Summit on May 10th
Save the date for this new event celebrating women on bikes with workshops, speakers, classes, and more. Stay tuned for all the details in early February.